The printHAT 2 enclosure, as the printHAT 1’s, is composed of two halves designed with 3D printability in mind (Fig.1) and features two external mounting holes for easier installation on slotted modular frames (OpenBuilds, Misumi, Bosch).
As its predecessor, comes in two flavours, one intended for natural cooling and the other with support for a cooling fan. 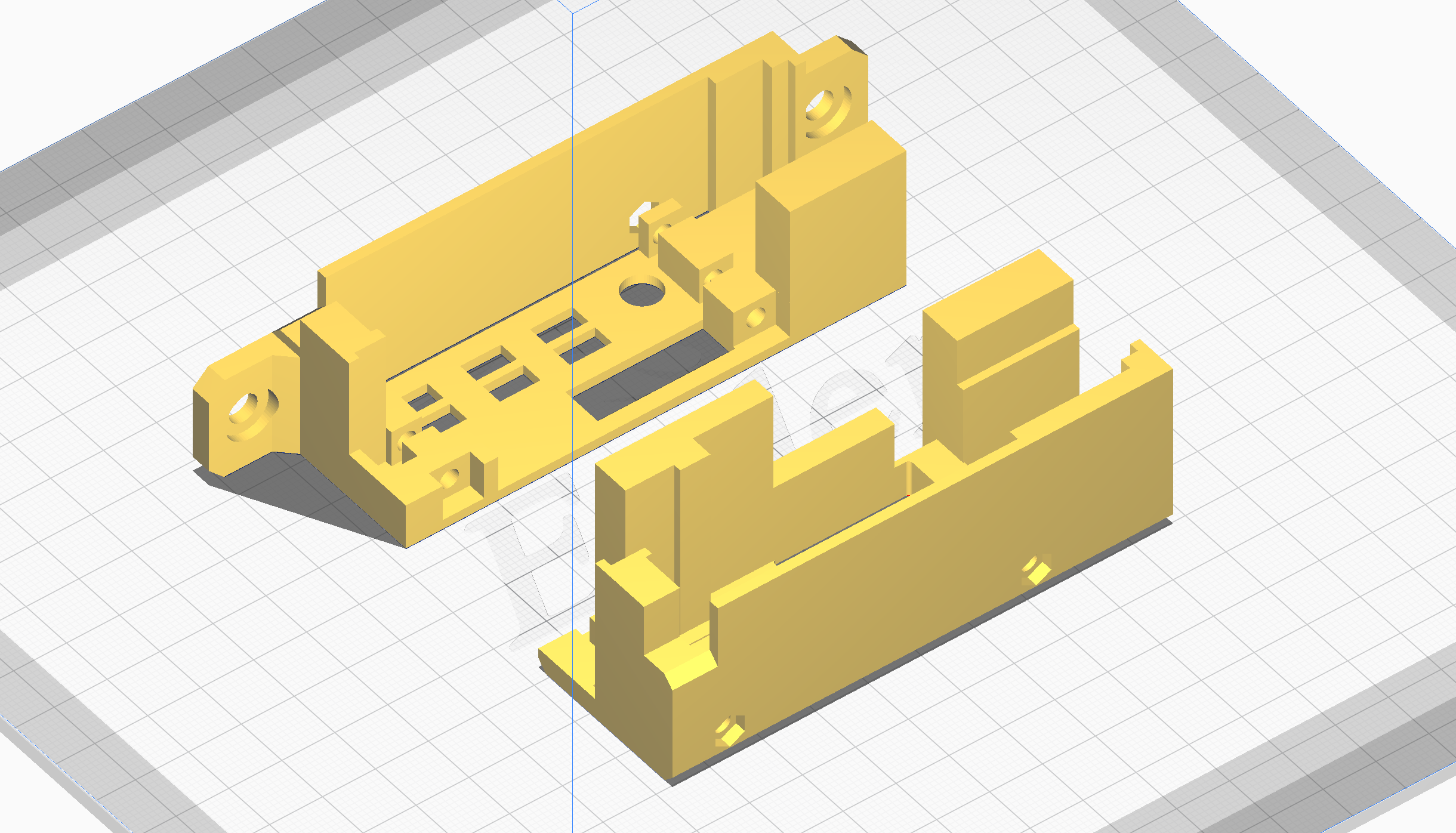 Enclosure (and fan) use the following fasteners.

We recommend the use of one of the following fans:

Start with the assembled printHAT 2 and Raspberry Pi, and slide it into the bottom part of the enclosure. The enclosure features internal slots to support the boards with no need for additional stand-off.
Use two M3x30 screws and M3 nuts to secure boards and enclosure bottom part together.

ALIGNMENT
Make sure the boards slide all the way in, so that the mounting holes are aligned with the ones on the enclosure.

Slide the enclosure top part onto the assembly and secure it using the other two M3x30 screws and M3 nuts to together (Fig. 2) 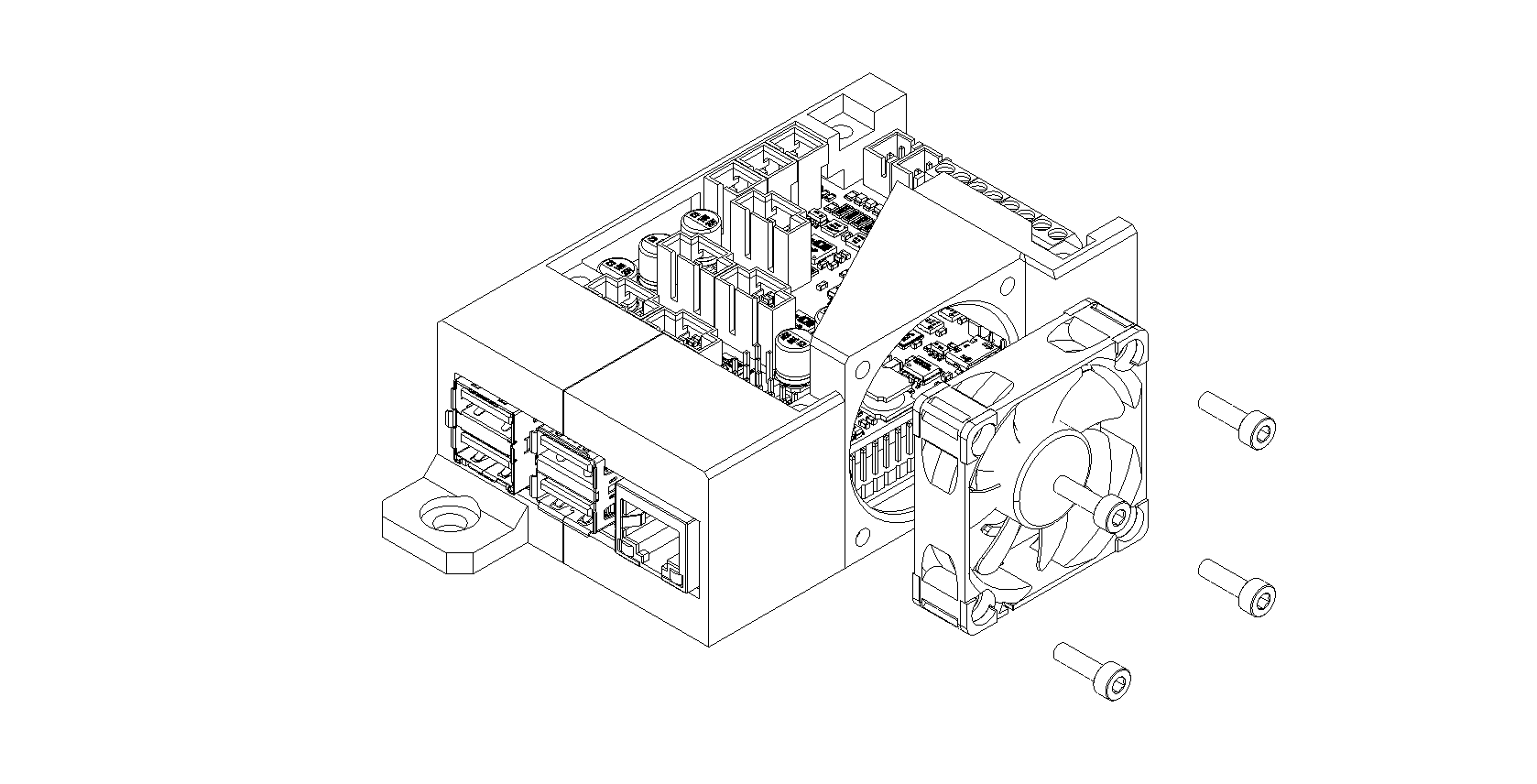 Fig.2 - Assembled enclosure and installation of the cooling fan.

BOOT JUMPER
Make sure that the boot jumper has been removed from the board.

Use the M5x8 screws and T-nuts to fix the enclosure onto the frame rail (Fig.3). 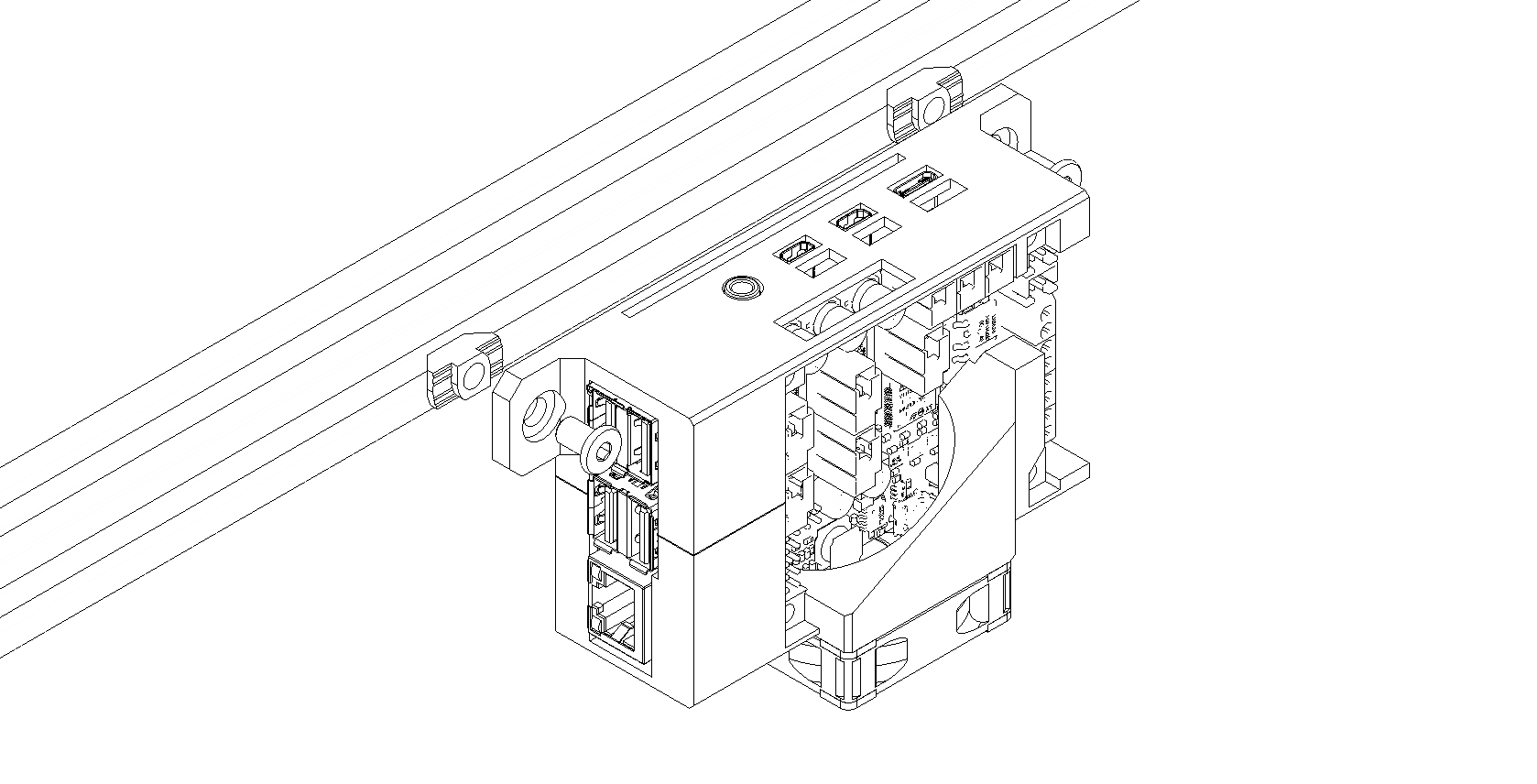 Fig.3 - Installation on the modular frame.